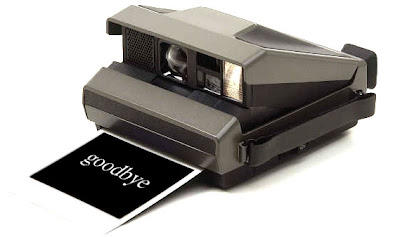 From Wikipedia, the free encyclopedia

Polaroid is the name of a type of synthetic plastic sheet which is used to polarize light.

The original material, patented in 1929 (U.S. Patent 1,918,848) and further developed in 1932 by Edwin H. Land, consists of many microscopic crystals of iodoquinine sulfate (herapathite) embedded in a transparent nitrocellulose polymer film. The needle-like crystals are aligned during manufacture of the film by stretching or by applying electric or magnetic fields. With the crystals aligned, the sheet is dichroic: it tends to absorb light which is polarised parallel to the direction of the crystal alignment, but transmits light which is polarised perpendicular to it. The resultant electric field of an electromagnetic wave (such as light) determines its polarisation. If the wave interacts with a line of crystals as in a sheet of polaroid, any varying electric field in the direction parallel to the line of the crystals will cause a current to flow along this line. The electrons moving in this current will collide with other particles and re-emit the light backwards and forwards. This will cancel the incident wave causing little or no transmission through the sheet. The component of the electric field perpendicular to the line of crystals however can cause only small movements in the electrons as they can't move very much from side to side. This means there will be little change in the perpendicular component of the field leading to transmission of the part of the light wave polarized perpendicular to the crystals only, hence allowing the material to be used as a light polariser.

A building seen through polaroid sunglasses
.

This material, known as J-sheet, was later replaced by the improved H-sheet Polaroid, invented in 1938 by Land. H-sheet is a polyvinyl alcohol (PVA) polymer impregnated with iodine. During manufacture, the PVA polymer chains are stretched such that they form an array of aligned, linear molecules in the material. The iodine dopant attaches to the PVA molecules and makes them conducting along the length of the chains. Light polarised parallel to the chains is absorbed, and light polarised perpendicular to the chains is transmitted.

Another type of Polaroid is the K-sheet polariser, which consists of aligned polyvinylene chains. This polariser material is particularly resistant to humidity and heat.

Polaroid sheets are used in liquid crystal displays, optical microscopes and sunglasses. Since Polaroid sheet is dichroic, it will absorb impinging light of one plane of polarisation, so sunglasses will reduce the partially-polarised light reflected from level surfaces such as windows and sheets of water, for example. They are also used to examine for chain orientation in transparent plastic products made from polystyrene or polycarbonate.

The intensity of light passing through a Polaroid polariser is described by Malus' law.

Polaroid is also used as a trade name for a variety of products sold by licensees of the Polaroid Corporation, including consumer electronics, sunglasses based on Polaroid polarisers, and instant-print photographic film and cameras. In February 2008, Polaroid announced that it is discontinuing production of its instant film and will close its factories in the United States, Mexico and the Netherlands.[1] 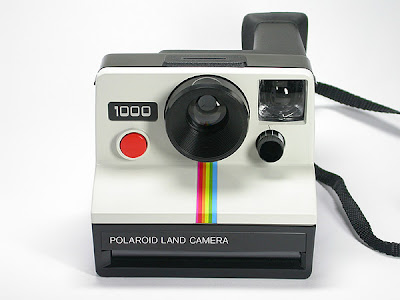 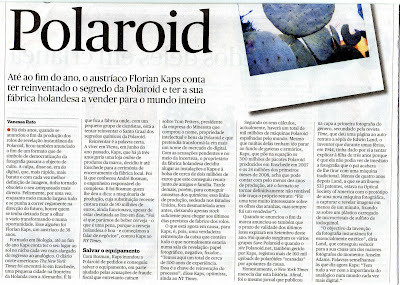 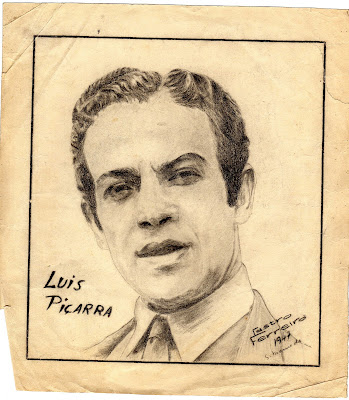 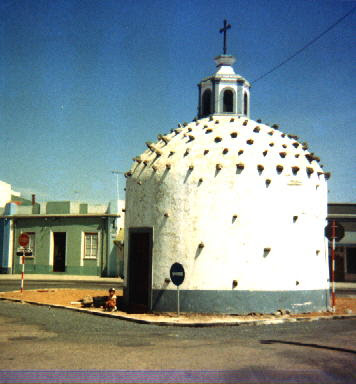 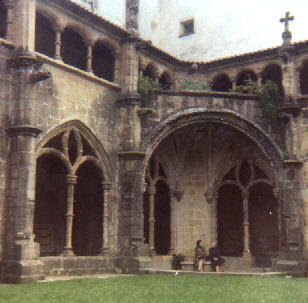 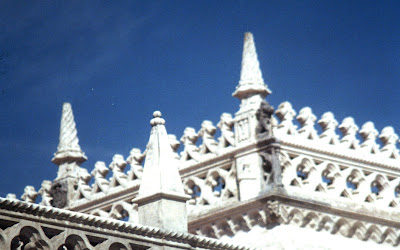 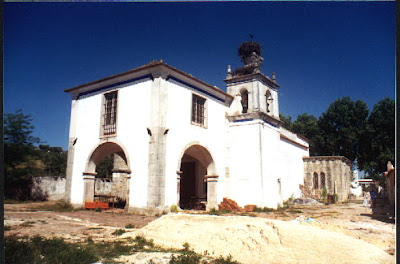 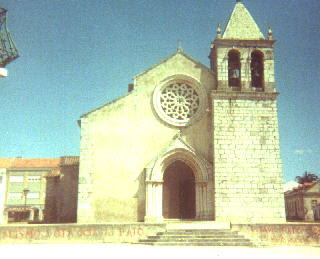 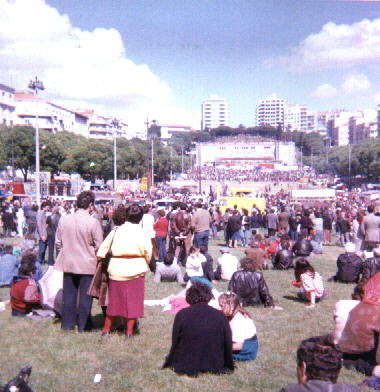 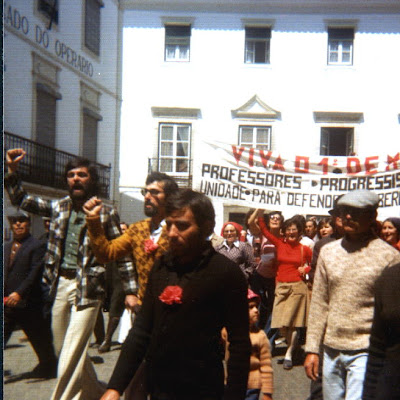 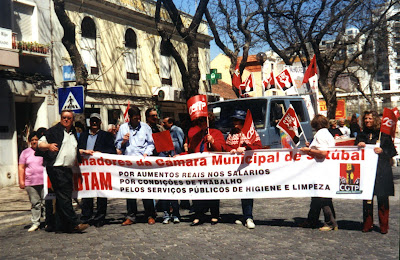